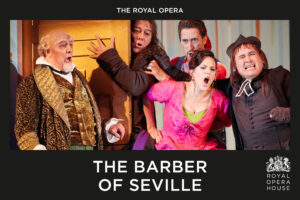 Cinema Live: The Barber Of Seville

When Rosina falls in love with a mysterious young suitor who calls himself Lindoro, she must use all her cunning – and a little help from her local barber – to outwit her calculating guardian Dr Bartolo.
Expect heart-melting serenades, ridiculous disguises and a fairytale ending waiting just out of reach. From the barber’s famous opening number ‘Largo al factotum,’ with its cry of ‘Figaro! Figaro!,’ to Rosina’s feisty aria ‘Una voce poco fa,’ Gioachino Rossini’s comic opera is a riotously entertaining affair. Rafael Payare makes his Royal Opera House debut conducting an outstanding international cast that includes Andrzej Filończyk, Aigul Akhmetshina, Lawrence Brownlee and Bryn Terfel.

Sung in Italian with English subtitles
Running time: 3 hours and 45 minutes (including one interval)
All Live Cinema Screenings are classified 12A by the BBFC. Children must be accompanied by an adult. 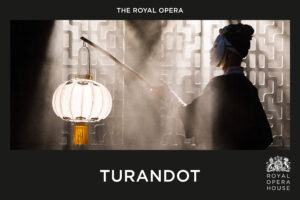 In the court of Princess Turandot, suitors who fail to solve her riddles are brutally killed. But when a mysterious Prince answers one correctly, suddenly he holds all the power – and a glorious secret. When life hangs in the balance, can love conquer all?

Sung in Italian with English subtitles
Running time: 3 hours and 20 minutes (including two intervals)
Certificate 12A – children must be accompanied by an adult 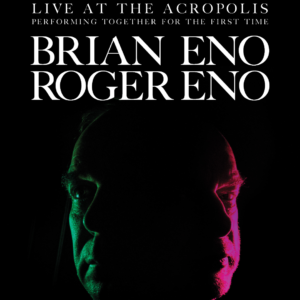 Friday 31 March 2023, 7.30pm
Adults £15, Over 60 £12.50,Under 12’s £10
Brian Eno and Roger Eno have been recording together since 1983. This unique musical event not only sees the two brothers performing live together for the first time but is one of the very rare occasions that Brian Eno has ever performed live in front of an audience.
In front of a sell-out crowd and against a backdrop of spectacular images being projected onto the stones of the Odeon of Herodes Atticus amphitheatre, Brian and Roger perform atmospheric musical landscapes from legendary productions that include ambient records, television soundtracks, and film scores.
Rated – 12A 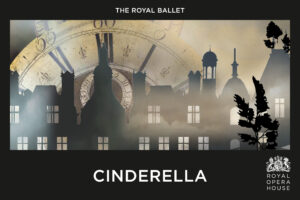 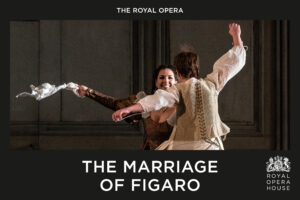 Cinema: The Marriage of Figaro

Servants Figaro and Susanna are filled with excitement on their wedding day, but there’s a hitch: their employer, the Count Almaviva, has dishonourable intentions of his own towards the bride-to-be.
With more twists than a page boy’s stockings, the story of Mozart’s comic opera will surprise and delight you at every turn. Come for the music and stay for the cross-dressing hilarity, all unfolding over the course of one crazy, topsy-turvy day in the Almaviva household. Royal Opera Music Director Antonio Pappano conducts a truly international cast in David McVicar’s timeless production.

Sung in Italian with English subtitles
Running time: 4 hours (including one interval) 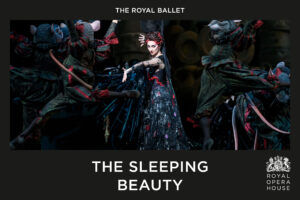 Running time: 3 hours and 25 minutes (including two intervals)
Certificate 12A – all children to be accompanied by an adult 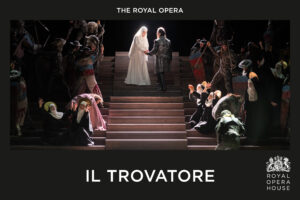 Tuesday 13 June 2023, 7.15pm
Sunday 18 June 2023, 2pm
Adults £15, Over 60 £12.50,Under 12’s £10
Passions run high as Manrico and the Count di Luna compete for the affections of Leonora. Little do they know, Manrico’s mother Azucena has been keeping a terrible secret for decades. Soon a curse from the past will rise up from the ashes with devastating implications for them all.

Sung in Italian with English subtitles
Running time: 3 hours and 25 minutes (including one interval)
Cert 12A – all children must be accompanied by an adult